If your project requires structural engineers, Athtech designs are happy to assist by teaming up with local and reputable engineers who will help bring professionalism to your design process. In addition, they can provide key knowledge on how to make your building more cost-effective and buildable, as well as offer improvements on structural designs and implications.

Structural Engineers are highly creative in making sure that clients’ complex modern building designs are supported by structural elements which will be able to withstand and resist any load applied to them easily.

Structural alterations may be necessary to convert spaces if you decide to alter and improve your home. For example, they have the capacity to alter the ground floor, such as by adding an open plan kitchen, or they can even convert your loft for extra bedroom space.

There is usually a requirement to calculate aspects regarding the structural engineering of your build so that they are in line with building regulations. This will assure the legislators that the house will remain upright once built.

Structural Engineers will comprise a report which involves a mathematical design and summary of the build. This can be used to highlight any engineering issues that may occur in a build, such as the foundations, fixings, and sizes of structural components.

What are structural calculations?

Structural calculations are integral to showing Building Control that a design is suitable by highlighting the strength of beams, columns, piers and the foundation of the build, as well as a plethora of other components that may be necessary. Calculations will also give critical details in relation to the materials used in these components, such as steel, glulam composite etc. 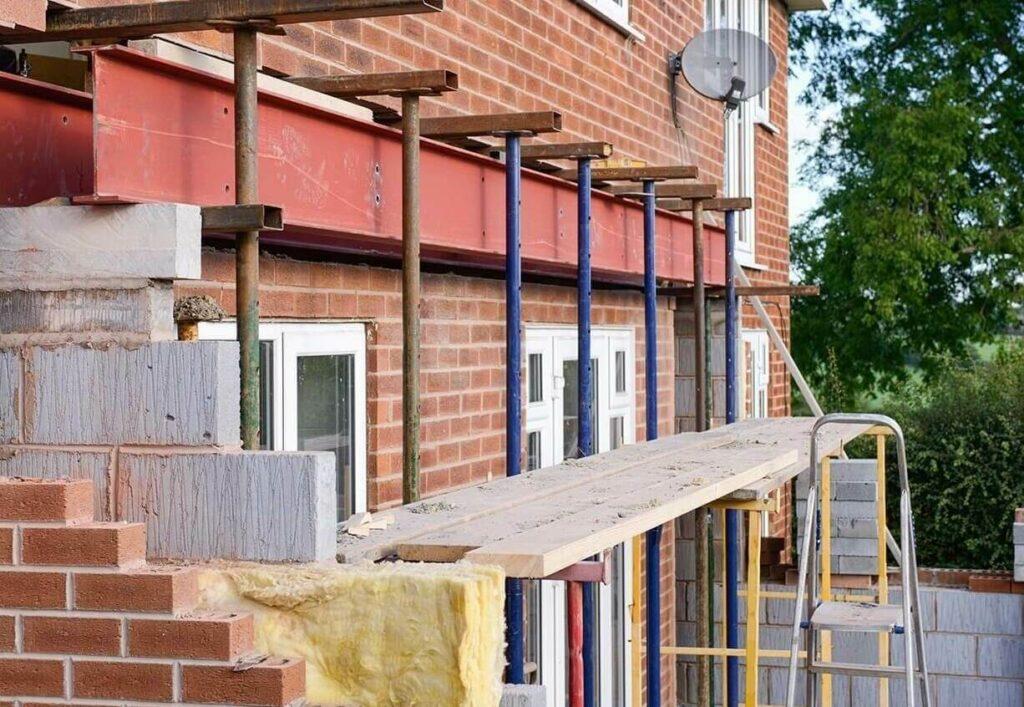 How do you work it out?

All structural elements of a build involve a number of ‘loadings’, which are required to be calculated prior to checking that chosen element passes the British standards, which are very exacting.

These will allow your build to be approved by the legislators. Here is an example of the sort of process involved in using an I-beam or RSJ. We will emphasise the two load types that Structural Engineers will include in a structural engineer’s report:

Athetch Designs will happily give an estimated price from an independent Structural Engineer for any Structural calculations that may be necessary for your design. We are always transparent and honest in regard to our pricing, so we can guarantee that our quotes will account for the full capacity of needs within your project. This means that there will be no hidden costs throughout the design process.